Gathering at Bascom Hall, seat of the University’s administration. 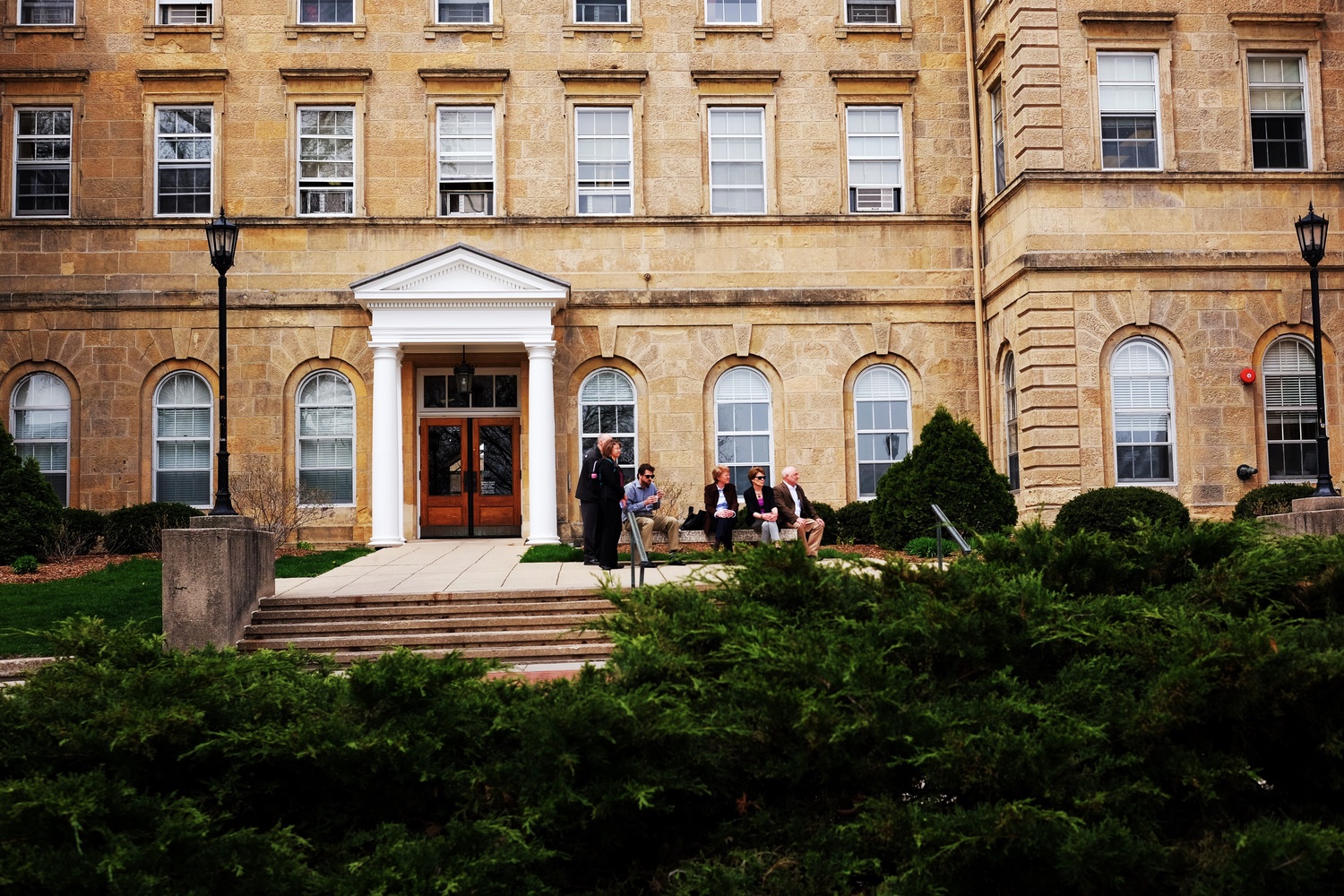 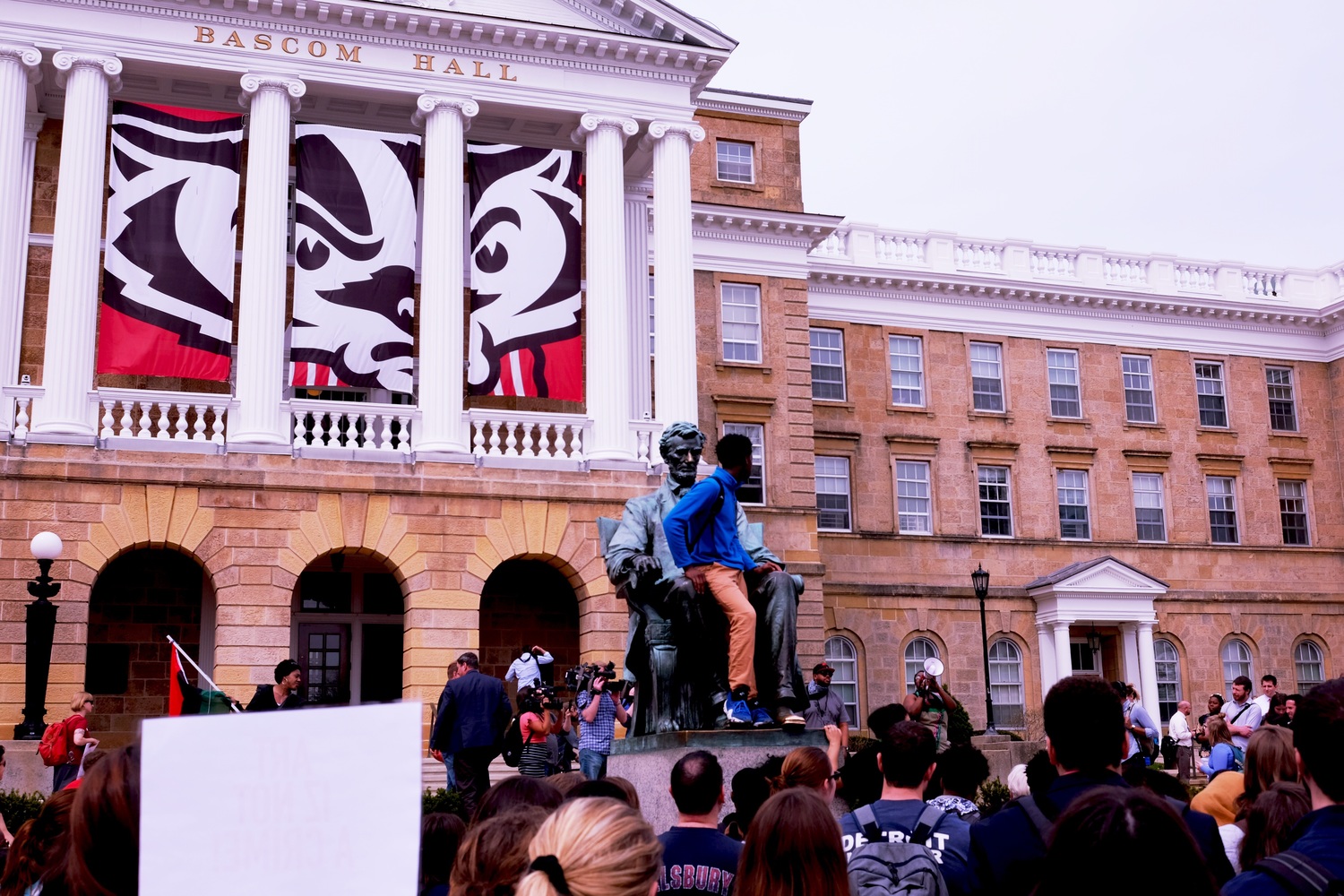 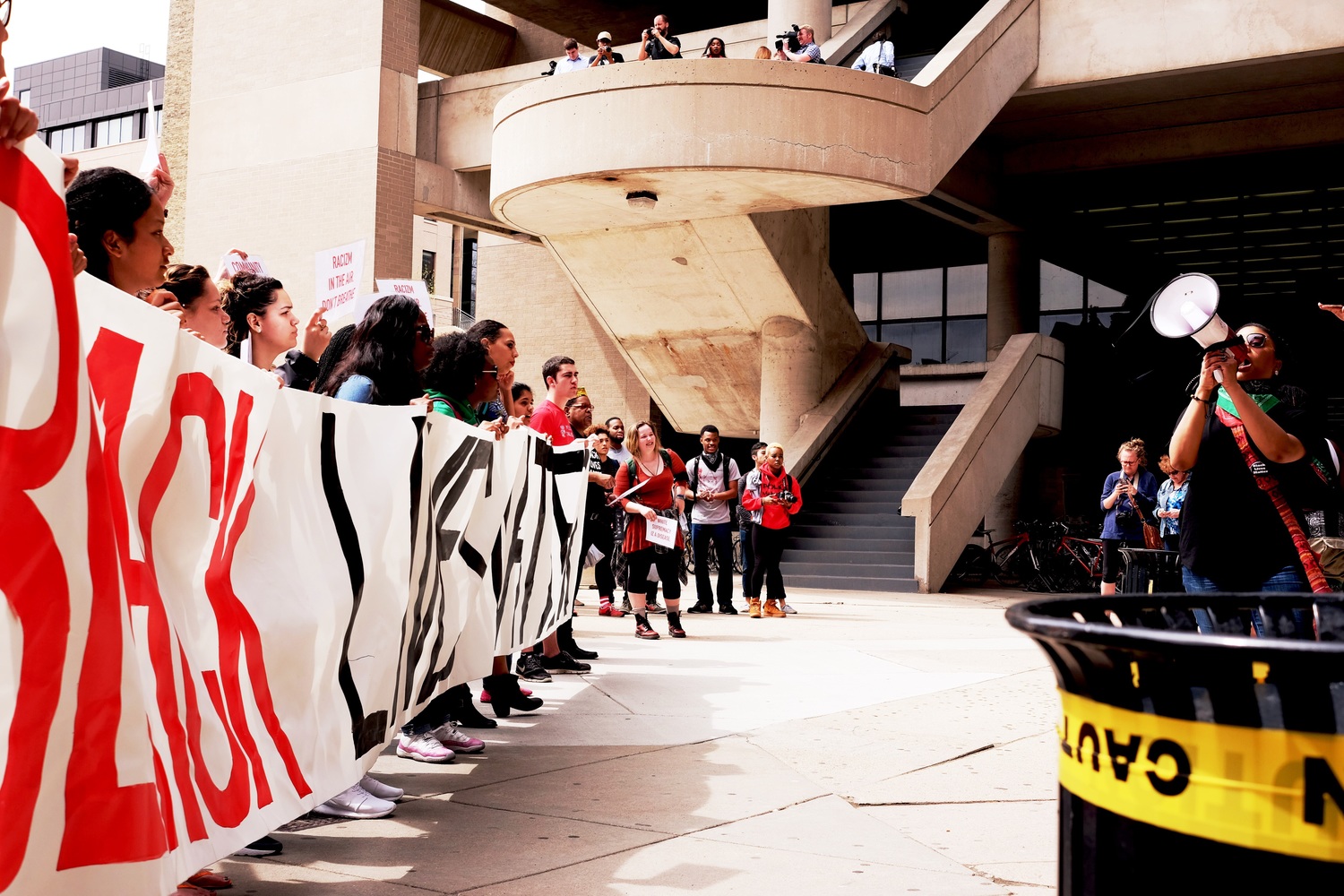 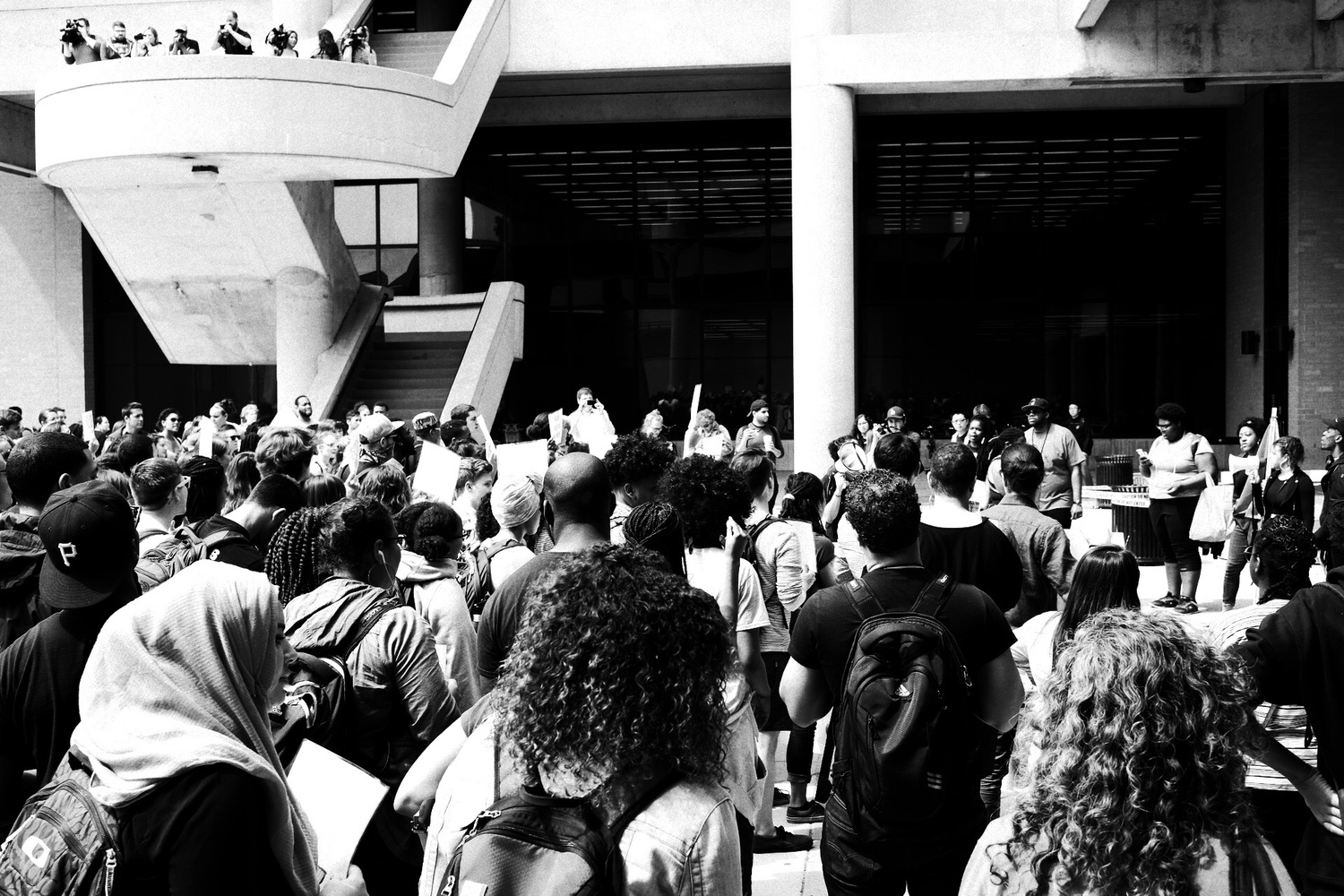 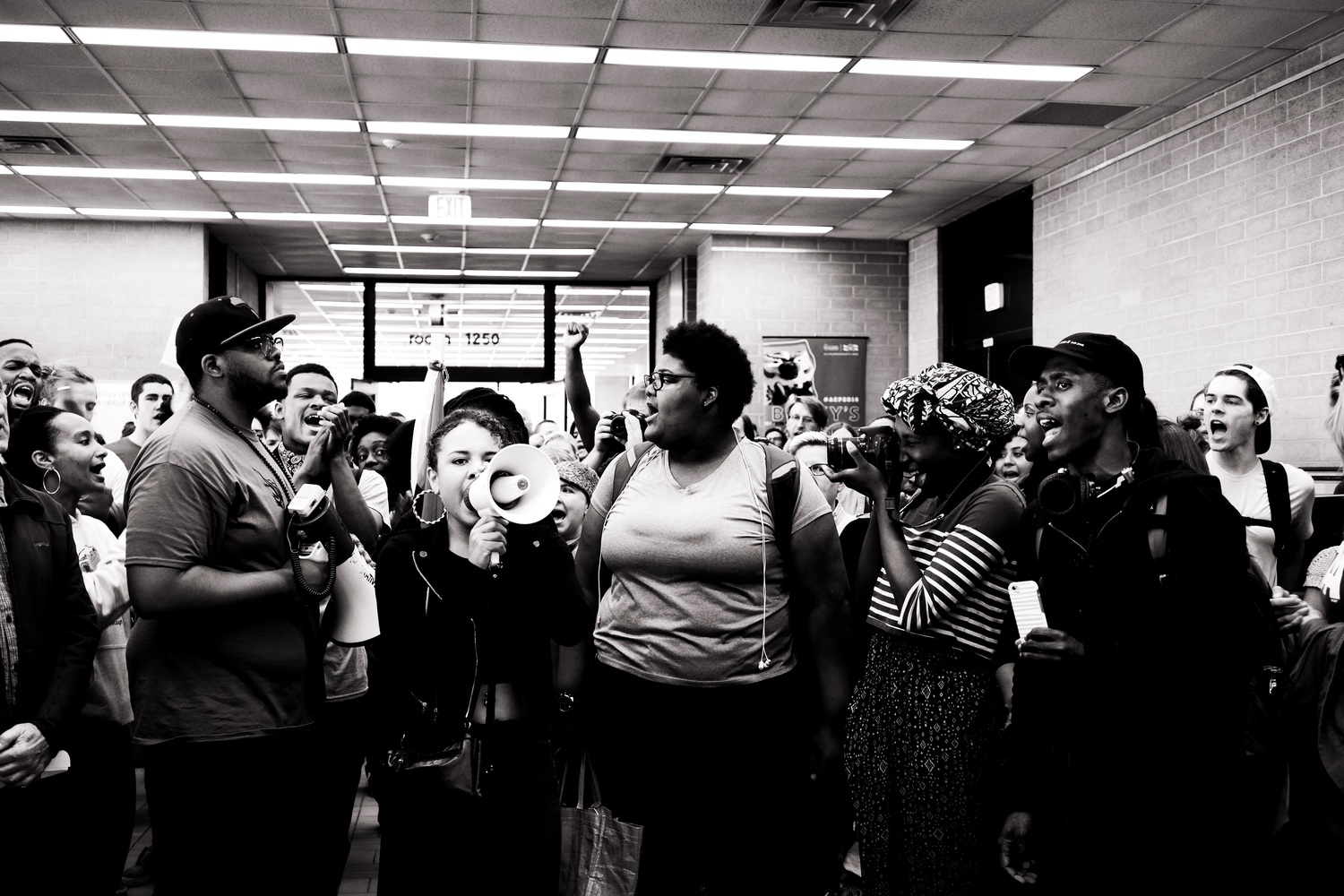 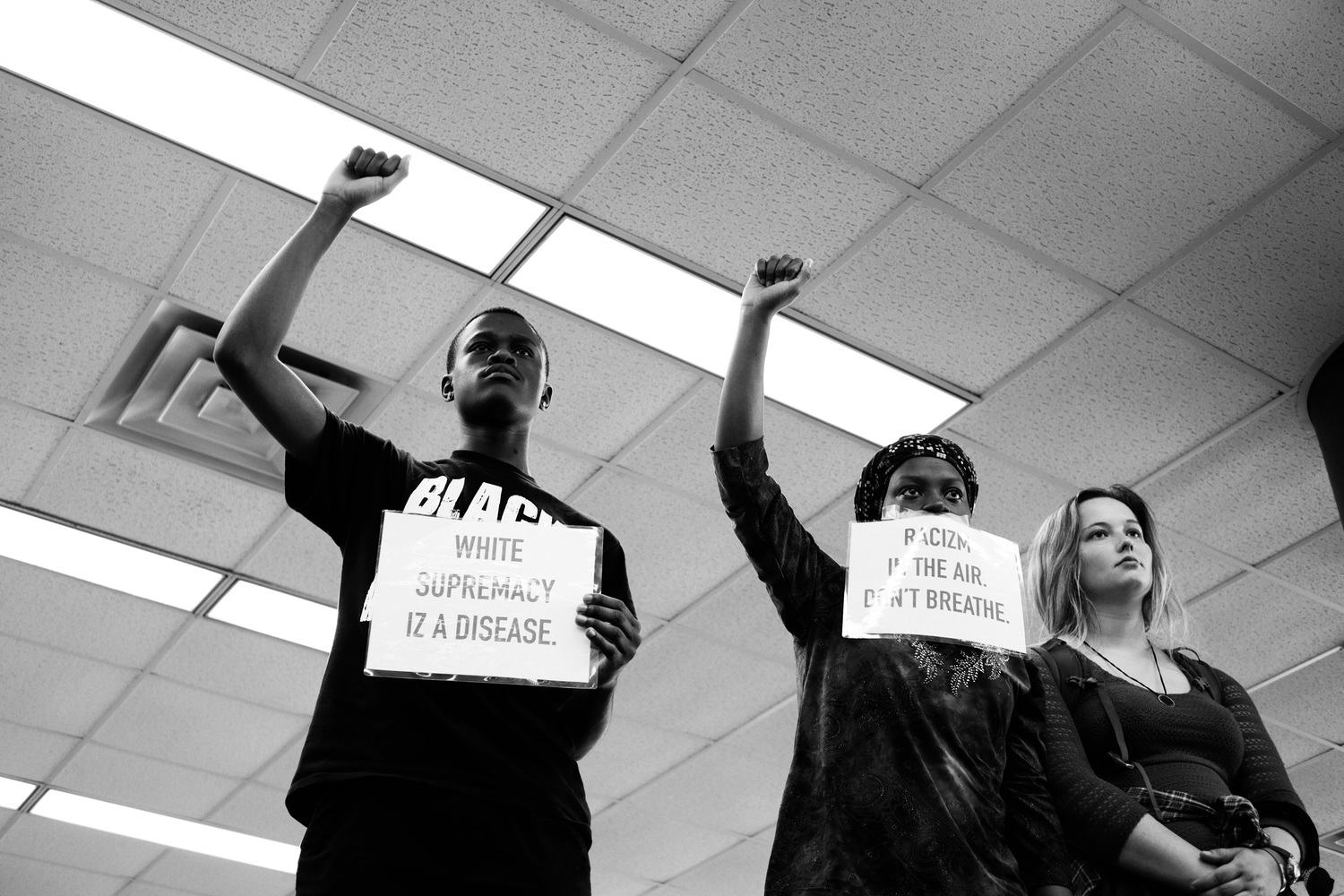 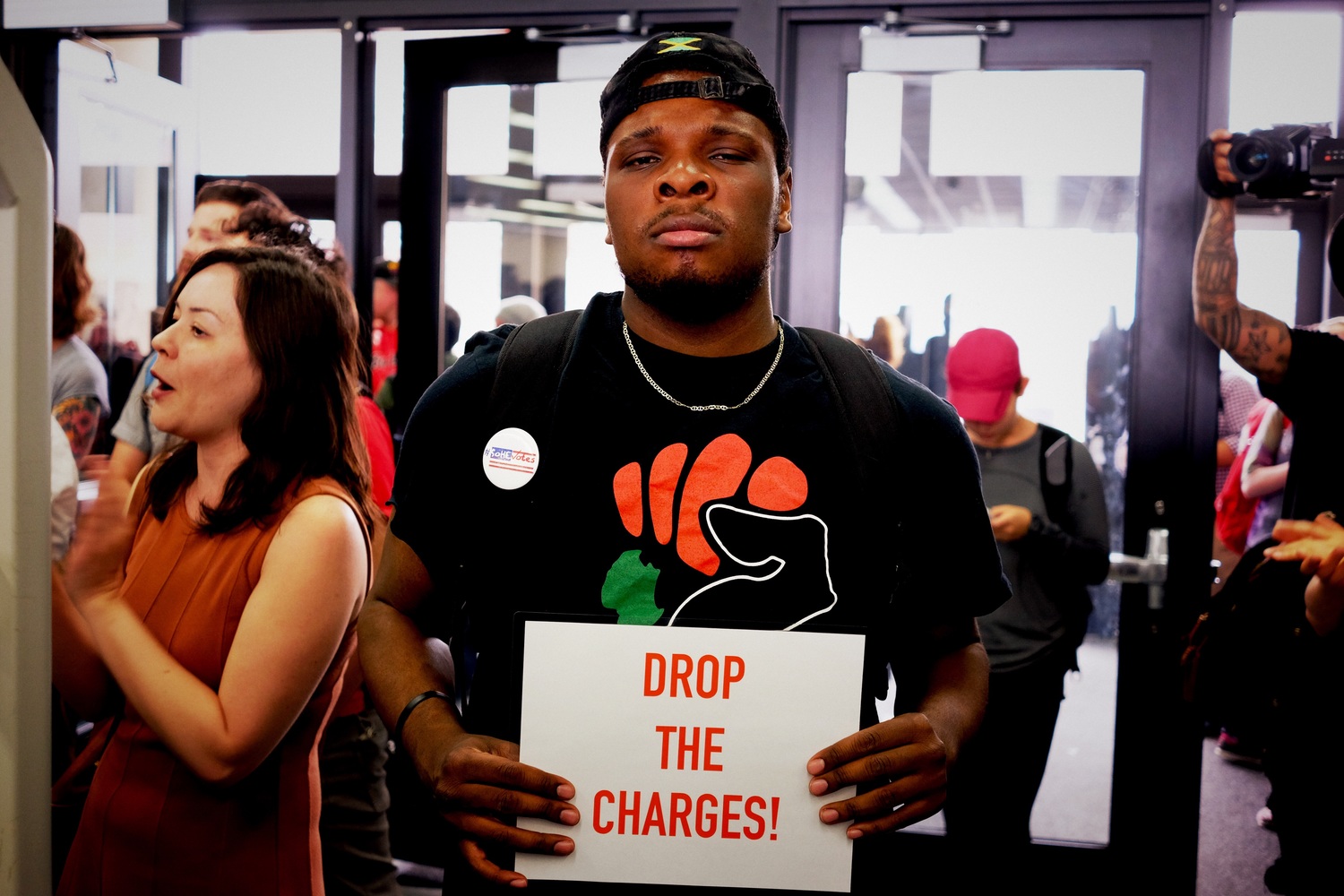 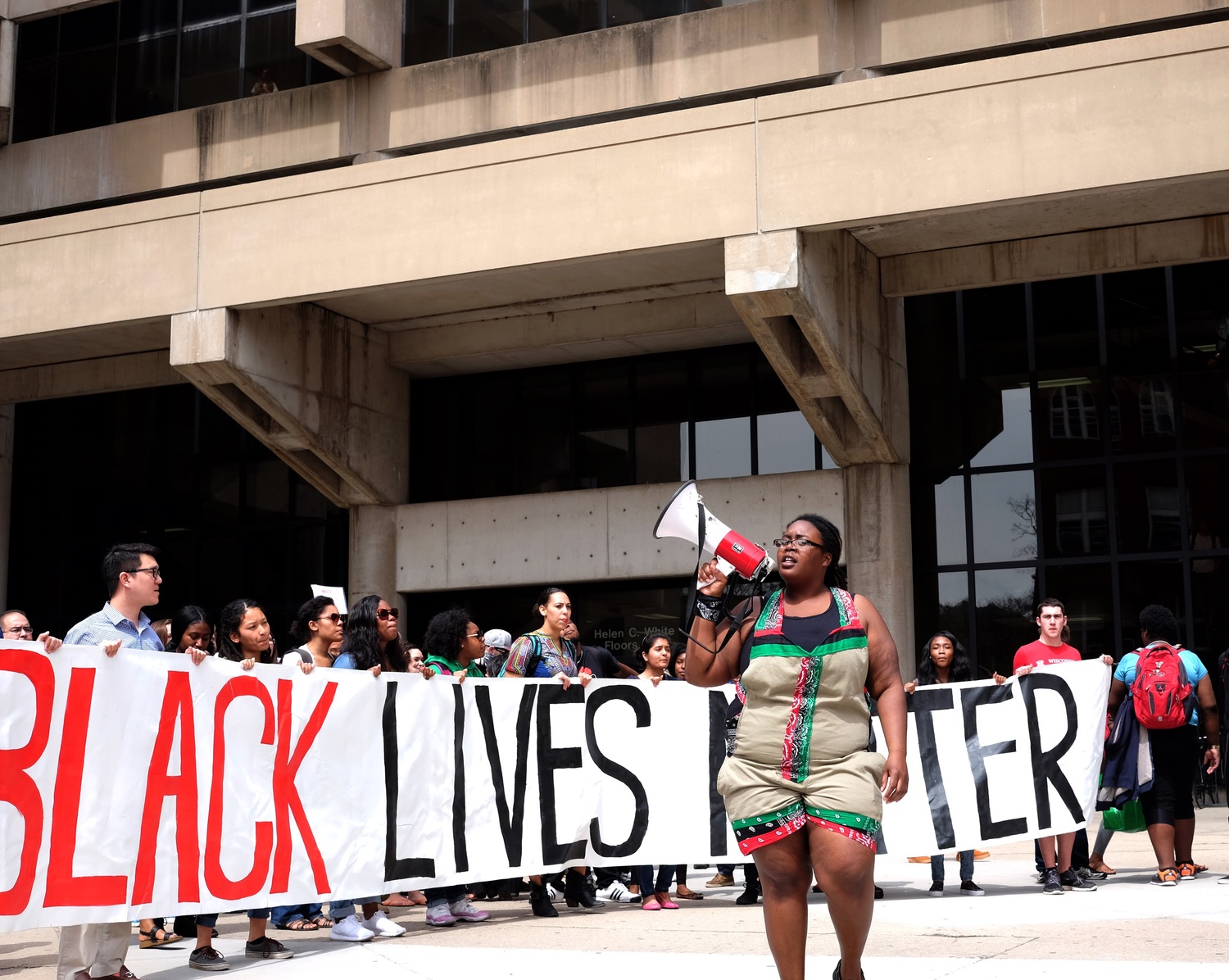 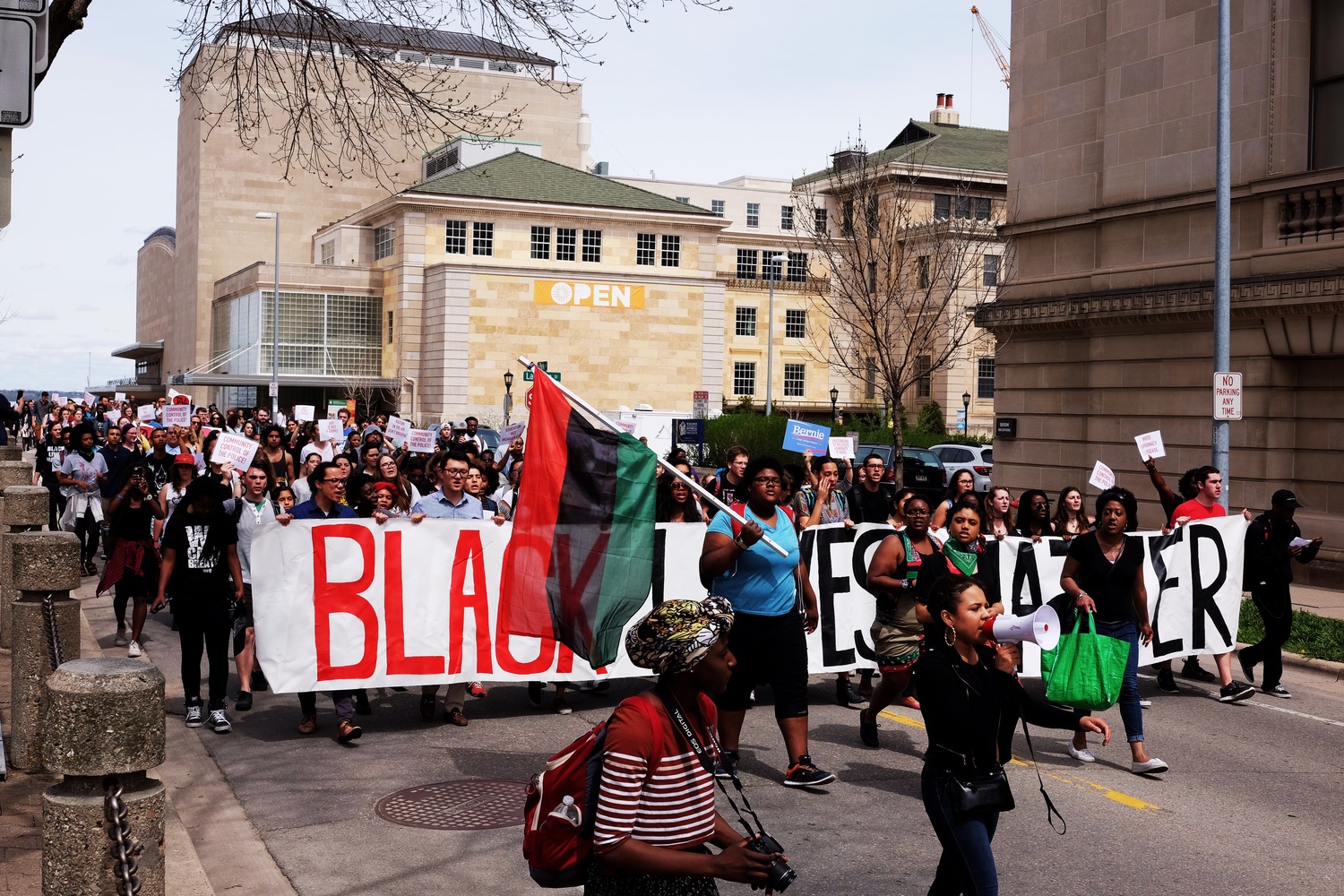 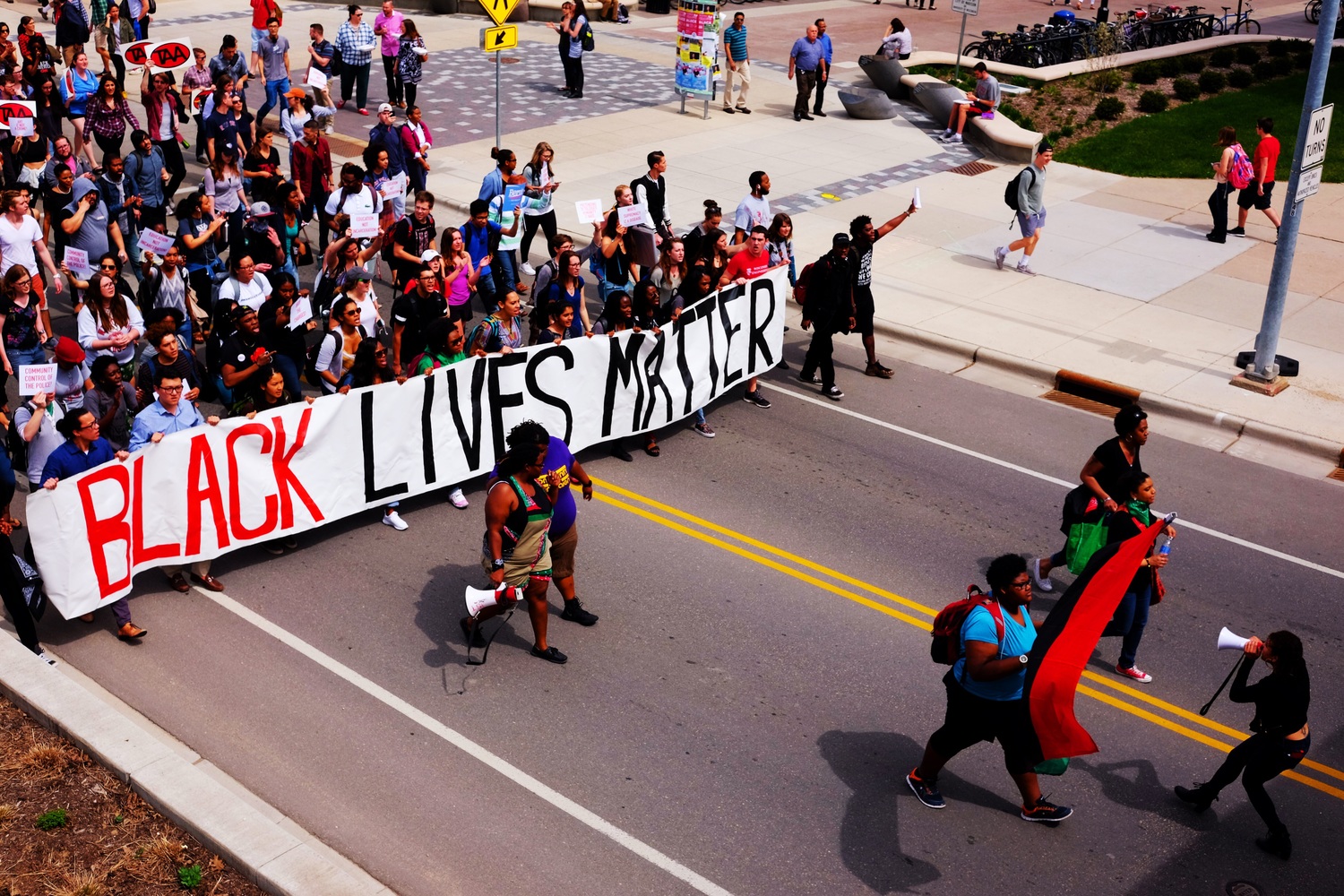 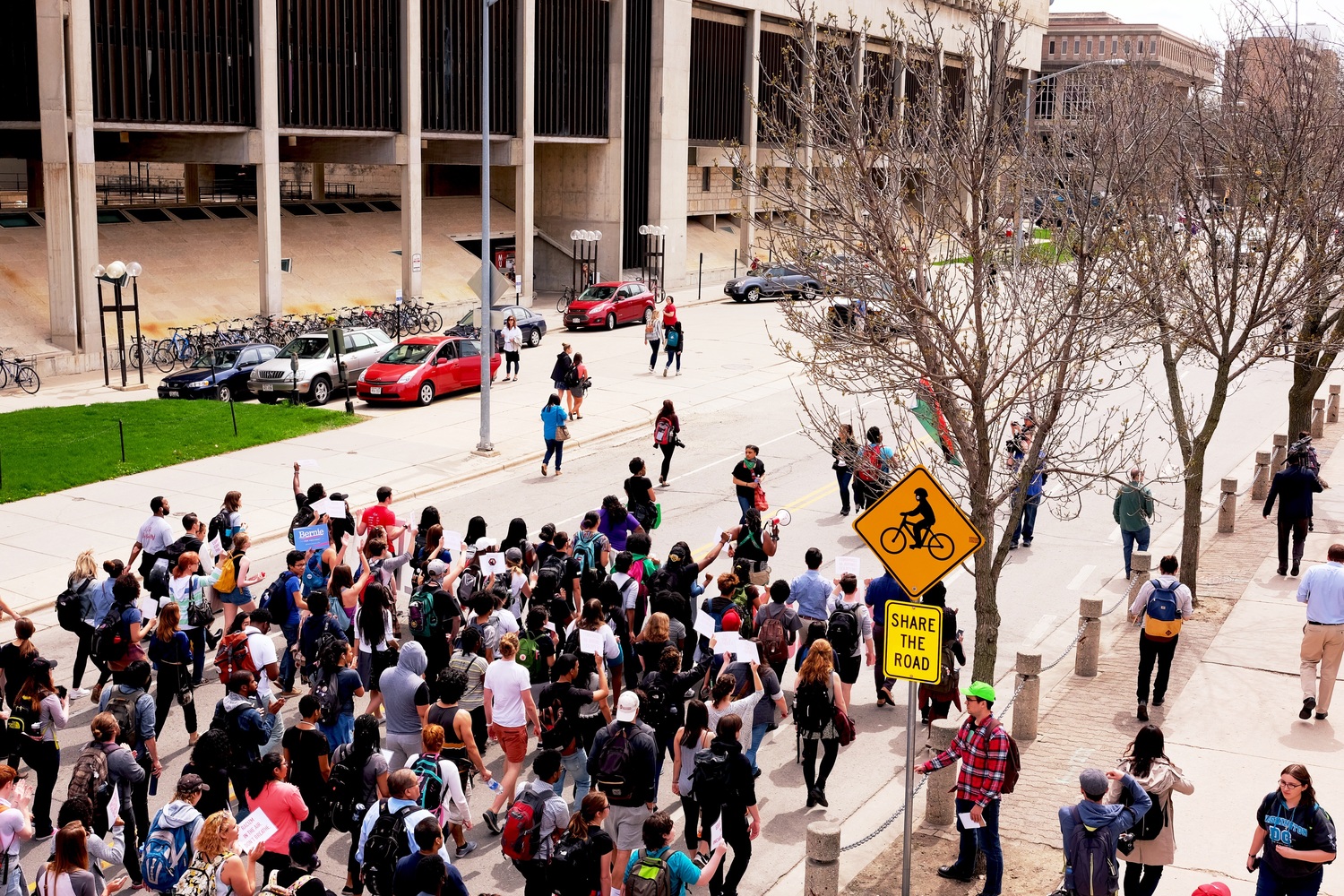 Streaming & Transience If the utilities providing our water, gas, & electricity suddenly went down without a replacement, we wouldn’t expect to be able to flip a switch or