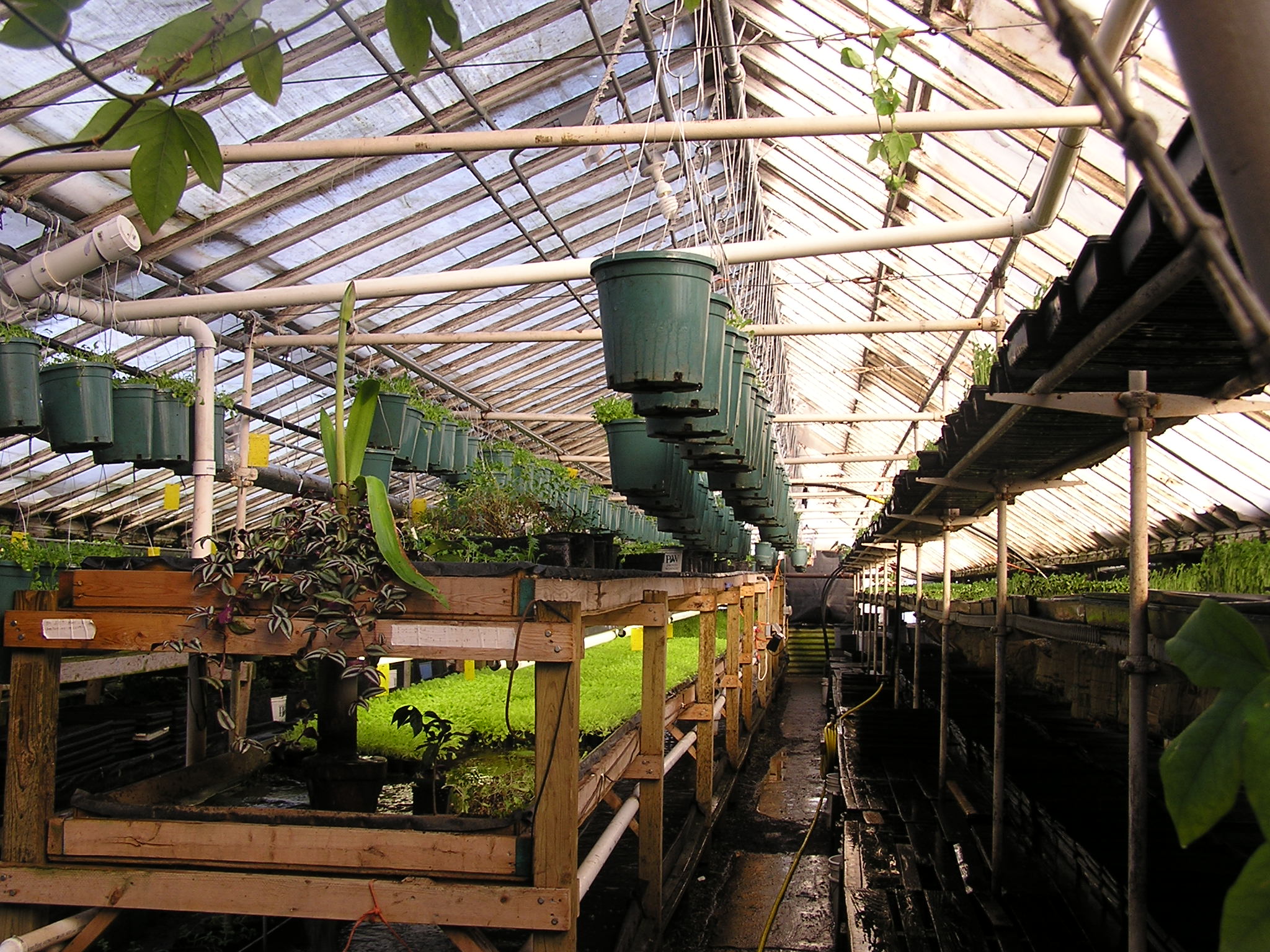 One Final Act of Remembrance On the eve of the last Remembrance Day before the WWI centenary begins, The Guardian has published a fantastic, honest, provocative piece by one of